Corolla Cross is Launched in Pakistan by Toyota 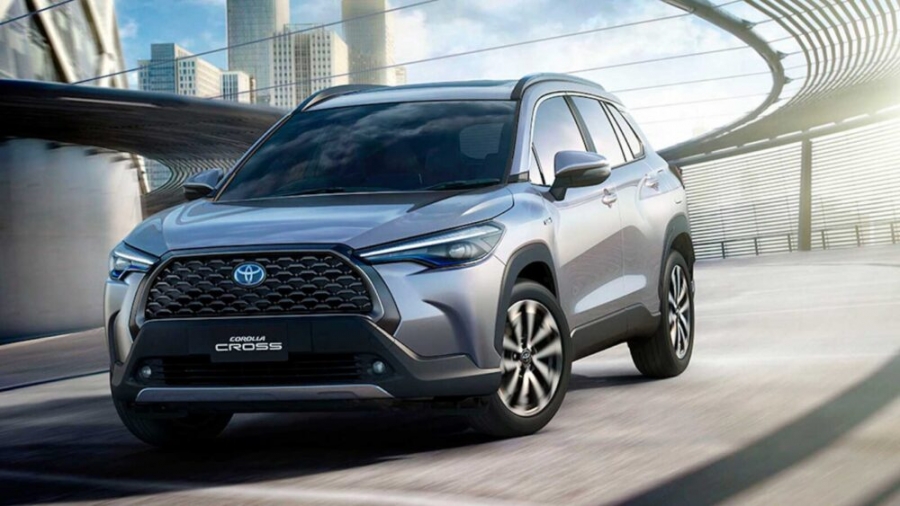 Corolla Cross is Launched in Pakistan by Toyota

The wait is over! Toyota Corolla Cross has finally launched in Pakistan automobile market.

The Corolla Cross is a crossover SUV that made its global debut in July 2020, and goes head-to-head with other compact crossover SUVs like the Honda Vezel/BR-V, the Nissan Juke, and the Toyota C-HR.

The top and mid-tier variant will have an 8-inch touchscreen infotainment system, leather seats, Dual-Zone Climate Control, and rear AC vents. The low variant have fabric seats, a basic audio system with CD/BT, and Single-Zone Auto climate control, but no AC vents for the rear seats.

Furthermore, the top variant has a power + kick sensor trunk door, and the base and mid-tier variant only have an electronically locking boot.

As per reports, the price of three variants are: 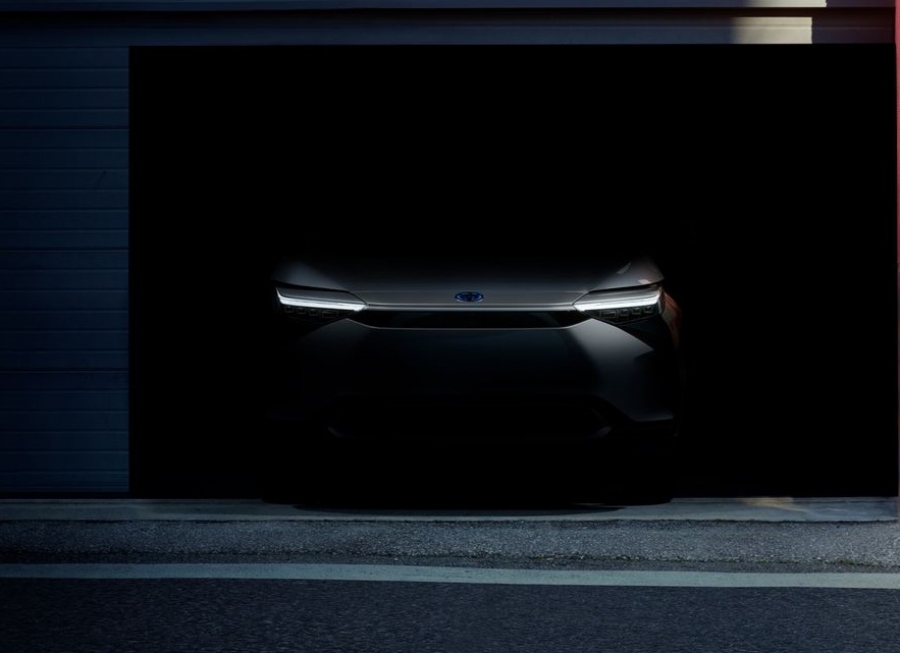 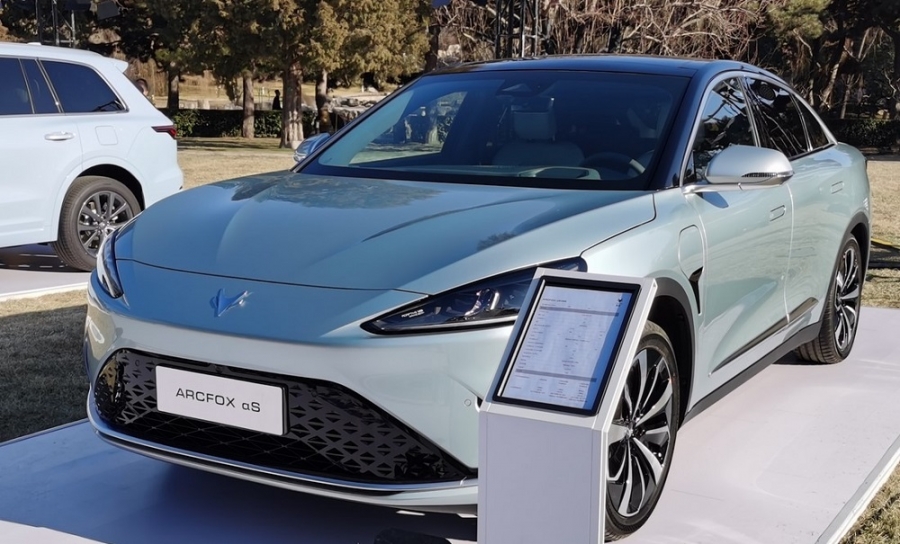 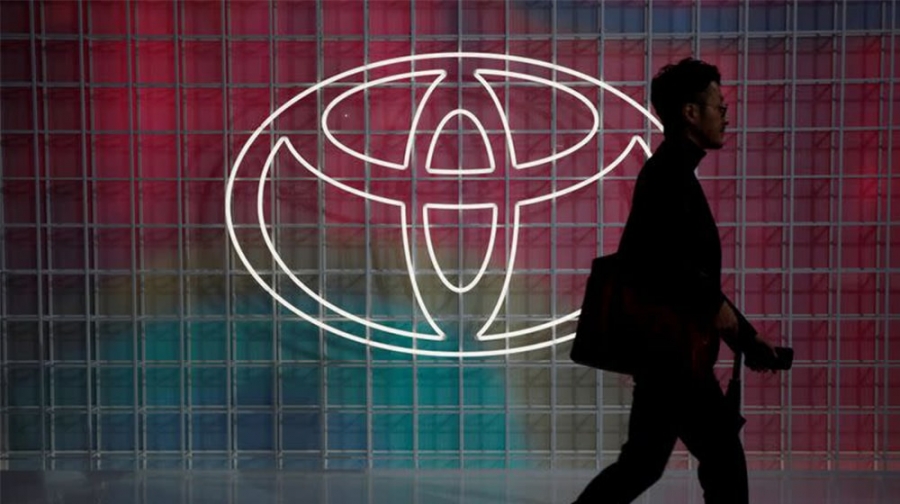 New Models of Lexus and Mirai is Launched by Toyota