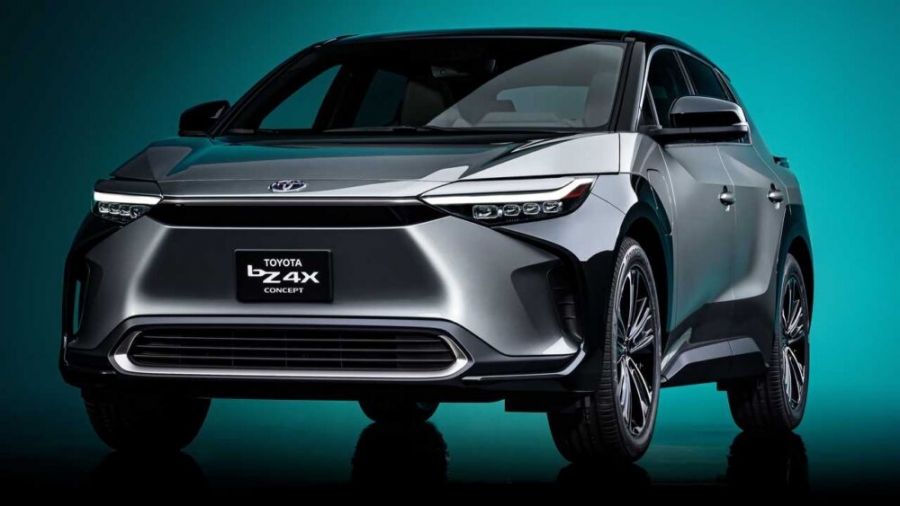 The first ever Electric Vehicle (EV) of Toyota has revealed the concept as a part of its 'Beyond Zero' series of EVs. It's a full electric crossover SUV which is titled as "bZ4X" jointly built by Toyota and Subaru and reportedly features 2 electric motors and an all-wheel-drive powertrain. 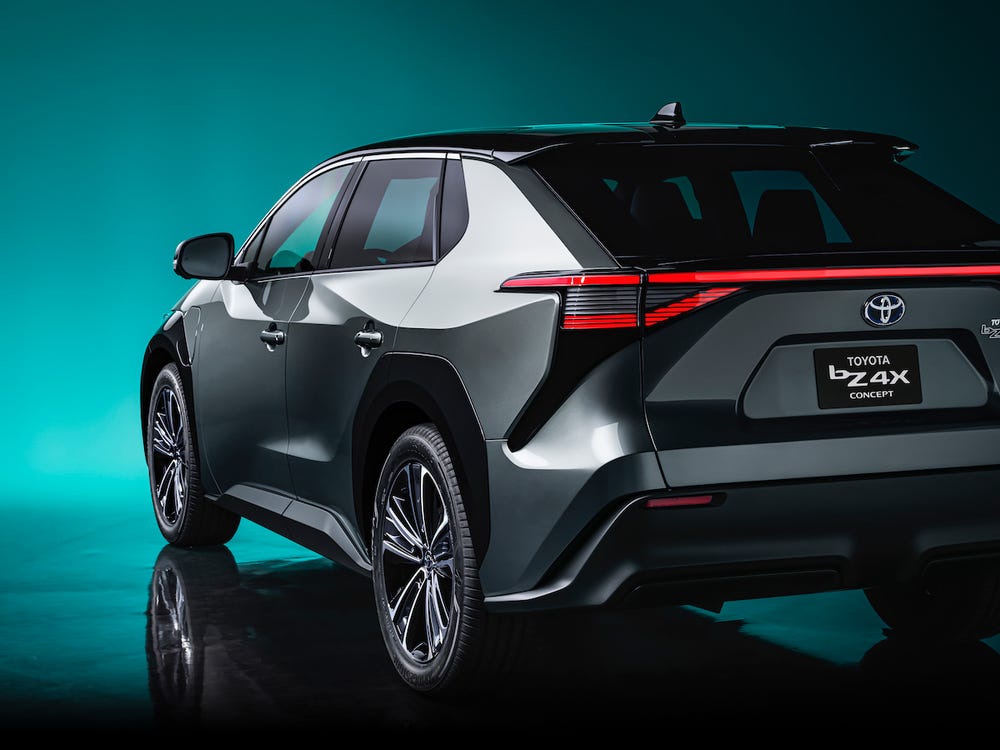 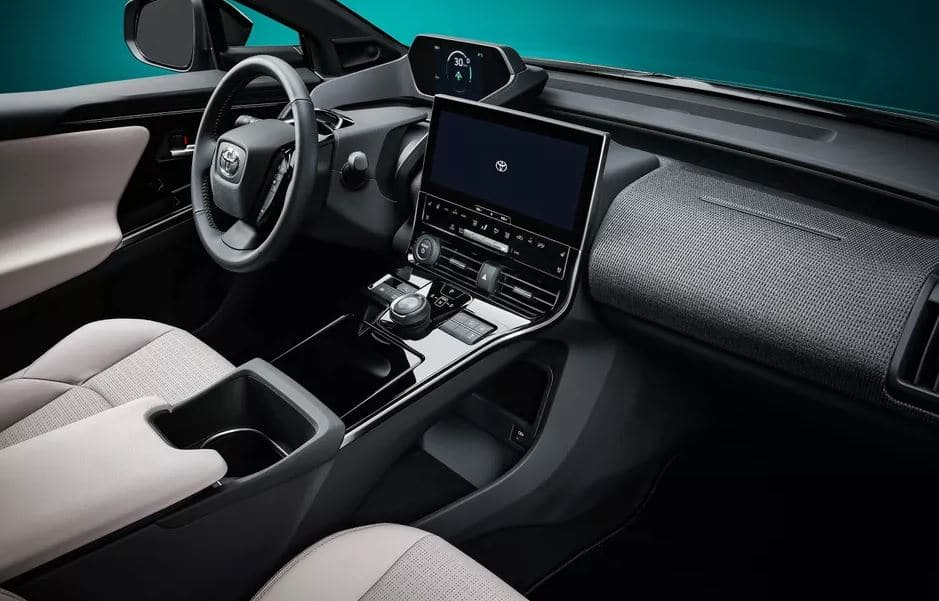 Furthermore, Toyota has not officially revealed much about its performance, range and battery. The bZ4X will be launch in the second or third quarter of the year 2022 as per reports from Toyota.

For more news and details about automobiles, keep visiting Market.PK 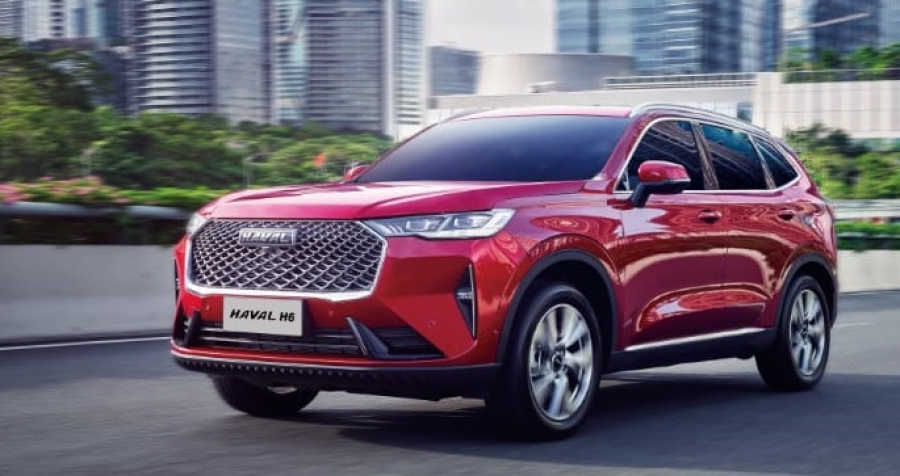 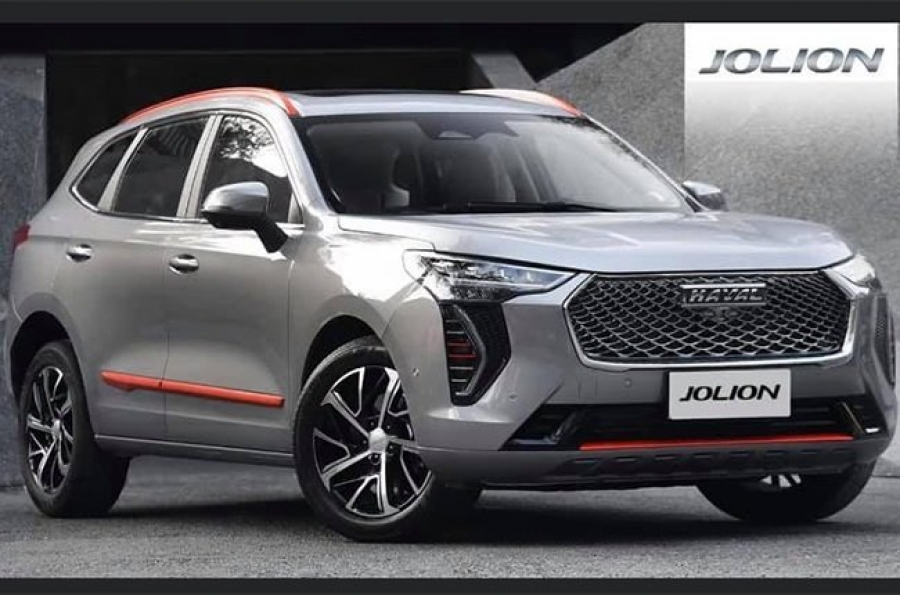 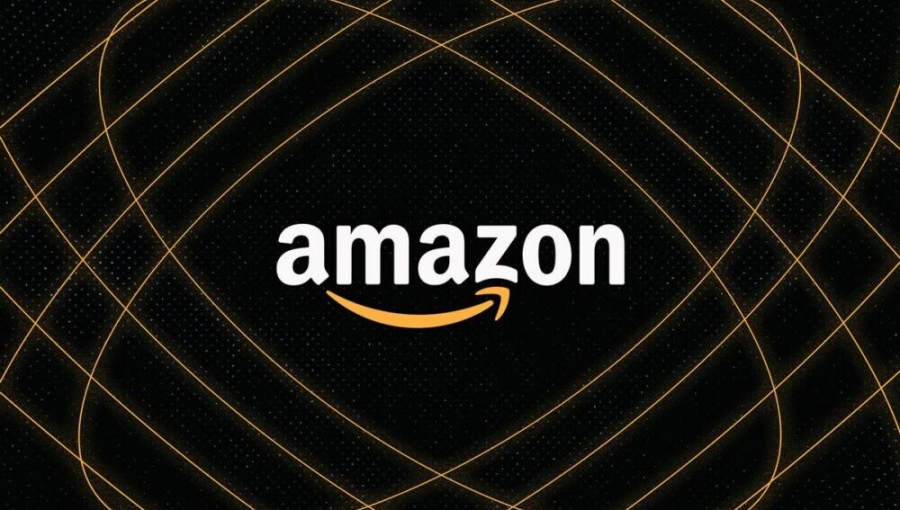